Earth is our home 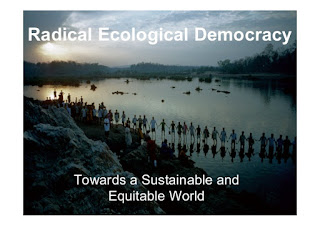 We stand at a critical moment in the planet’s history, a time when humanity must choose its future. As the world becomes increasingly interdependent and fragile, the future at once holds great peril and great promise. To move forward we must recognize that we are one human family and one world community with a common destiny. We must join together to bring forth a sustainable global society founded on economic democracy and political justice. The choice is ours. We must realize that when basic needs have been met, human development is primarily about being more, not having more. The future well-being of the human family depends on a spirit of solidarity and kinship where the local and global are linked. Our environmental, economic, political and social needs are interconnected, and together we can forge solutions. We have the knowledge and technology to provide for all and to reduce our impacts on the environment. We can forge a democratic and humane world.

Climate change is having dire on the planet and it will only get worse. Crop failures will increase. Severe weather will wreak more havoc and sea levels will continue to rise. Our own existence is being threatened. Even before the consequences of climate change, we lived in a world of vast inequality, where the majority of the world's population struggles to meet basic needs like putting food on the table. Yet some environmentalists would have us think that the growing numbers of the poor which is the real source of pollution and food shortages. This is simply not true. The poor are not driving climate change and food shortages have more to do with the price of food, not its availability.

We keep seeing such statements as "The average North American consumes five times as much as an average Mexican, 10 times as much as an average Chinese and 30 times as much as the average person in India.", figures using per-capita consumption statistics. The trite conclusion is that we should all just consume less and recycle more. But all this directs our attention away from the primary driver of environmental destruction--namely capitalism, a political, economic and social system run undemocratically by elites at the expense of the planet and ordinary people. Nevertheless, we are presented with the stereotype American, especially working class whites, who just love their gas-guzzling SUVs, junk food, plastic and shopping malls but they are more of a symptom of the world we live in than a cause of it. The truth is that the average person is powerless to shape the economic system--and had no say in its creation or its maintenance. The corporate elite decide how and where electricity is produced, not consumers. Public transportation suffers insufficient resources and the car culture is ruthlessly defended and promoted by the auto and oil industries. Not to mention the one in six people living in poverty in the U.S who don't consume enough food on a daily basis, nor have adequate access to housing and health care.

There are environmentalists who hold that civilisation and particularly industrial civilisation as fundamentally unsustainable which must be dismantled in order to secure a livable future for all on the planet. The position of deindustrialization and de-growth is accepted by many serious environmentalists who say must all return to a simpler more primitive existence. Socialists agree we do need a different type of society that is not based on unplanned growth, in which we would need to consume fewer resources and energy. But socialists argue that rational and sustainable system is possible that can raise the quality of life for the majority of people in society? The idea that people, who already live with far too little, need to get along with even less seems ridiculous and nonsensical. The advocates of de-growth and de-industrialization reject an important part of the solution--the type of sustainable, smart and coordinated development that is needed to raise the quality of life for everyone on the planet. They dismiss the possibility that working people could organize together to reconstitute and reshape our society collectively. The “eco-warriors” have a disregard for a real revolution of the vast majority in society that wrests political and economic power from the rich and transforms ourselves and our way of life in the process. The solution to climate change will require a sane, democratic and planned economy that stops making cheap stuff people don't need, that curbs waste and pollution, that ends wars, and that transforms all the other things keeping energy and transportation demands so high. This must begin with people organizing throughout society, especially in their workplaces, to have a say in what we produce and how we produce it.


Understanding the capitalist system the key. The lifeblood of the capitalist mode of production is constant accumulation in its search for profit. It's a system based on chaotic competition, endless growth, and never-ending waste. Ordinary average working people around the world aren't to blame for the crisis we face. It's not our individual consumption that is destroying the world. Capitalism is burning our planet as it preys on the world's resources--human and natural resources alike. The elite in the corporate boardrooms to their buddies in political office --are the ones destroying our planet.

We must organise collectively to stop them. 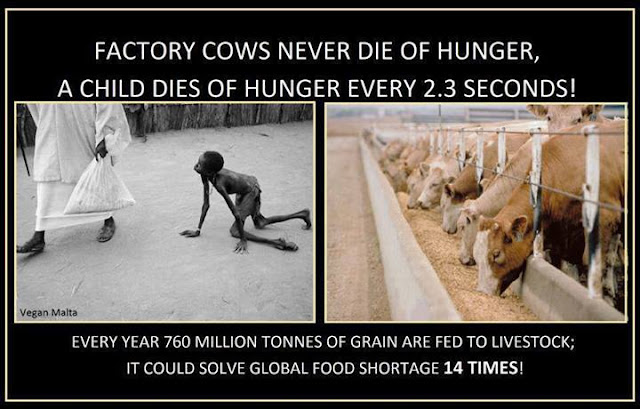