Poverty in the UK 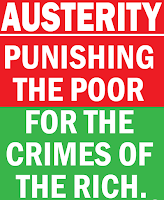 People with less than 60% of median income once housing costs are deducted. are classified as poor. There were 13.5 million people living in households classified as poor in 2014-15. This is 21% of the UK population, a proportion barely changed in more than a decade. The report found, 55% of those in poverty are now in working households, a record high. This comprises a total of 7.4 million people – 1.1 million more than in 2010-11 – among them 2.6 million children.

High rental housing costs mean an estimated 3.8 million workers - one in eight - are in poverty, according to the Joseph Rowntree Foundation (JRF). It said in-work poverty was up by 1.1 million since 2010-11, and 55% of those in poverty were in working families.

"The economy has been growing since 2010 but during this time high rents, low wages and cuts to working-age benefits mean that many families, including working households, have actually seen their risk of poverty grow," said Helen Barnard, head of analysis at the JRF. “This report shows that people on low incomes cannot rely on economic growth and rising employment alone to improve their financial prospects. Families who are just about managing urgently need action to drive up real-term wages, provide more genuinely affordable homes and fill the gap caused by cuts to Universal Credit, which will cost a working family of four almost £1,000 per year."

TUC general secretary Frances O'Grady said: "A fair day's work should mean a fair day's pay. But wages are simply too low, and millions are struggling to afford the basics, even when they are working hard. After the financial crisis, UK wages fell further than in any other developed country except Greece. It is time for employers to give their staff fair pay and decent hours, while the government should lift the public sector pay cap and invest in our economy."

The Institute for Fiscal Studies (IFS) suggested workers would feel the squeeze on pay for more than a decade - earning less in real terms in 2021 than they did in 2008.


The Resolution Foundation also suggested that the biggest losers between now and 2020 would be lower income families, with the poorest third likely to see incomes drop. 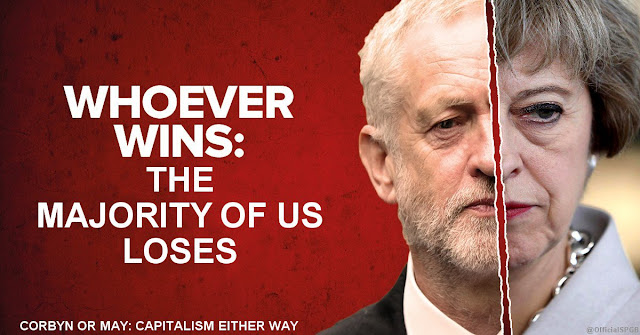