The stock market boom Trump has so frequently flaunted has done little to help the workers. Michelle Styczynski in an analysis for the People Policy Project, "the stock market tells us about the prospects of capital owners, but it certainly doesn't tell us much about the average worker."

According to a new report by CareerBuilder:

54 percent of minimum-wage workers say they have to work more than one job to make ends meet. Let’s hear it about the lazy poor from the right-wing. According to the 2010 census the average American was working almost 49 hours a week. That’s the most in the industrialized world. Lazy workers indeed.  Working 2 or 3 minimum wage jobs and still not having enough to survive.
The United States is a nation filled with stressed-out, over-worked people that make less than their parents did and are taking record amounts of anti-depressants.
Wages for most workers have remained flat for decades. Meanwhile, CEO compensation continues to soar: a recent analysis by the Economic Policy Institute (EPI) found that the pay of top CEOs rose by 937% between 1978 and 2016. Trump appears unlikely to reverse these decades-long trends.

To “redistribute the wealth” requires ending the capitalist economic system and moving to establish a socialist society that is organized to provide a universal decent standard of living for all. Capitalism intrinsically creates the many crises that have created the social inequality, ecological devastation, never ending wars for power and profit. So-called “progressive” measures, which try to ameliorate capitalism through regulation, taxation, reform, etc, fail as corporations and corrupt politicians of both parties maximize profit.

Resistance, while necessary, is merely reactive.  Workers need to start being proactive and that means building towards a new social system. For the new socialist movement to gain traction, it will need to draw in the working-class. The socialist goal is fundamental to any new campaign  and the message is an attractive one, emphasizing not left or right, but an aspiration to provide everyone a decent life. There’s no shortage of potential recruits. The campaign isn’t just focused on folks in grinding poverty; it’s targeting people who are a couple of pay-checks away from being poor
Edited from : 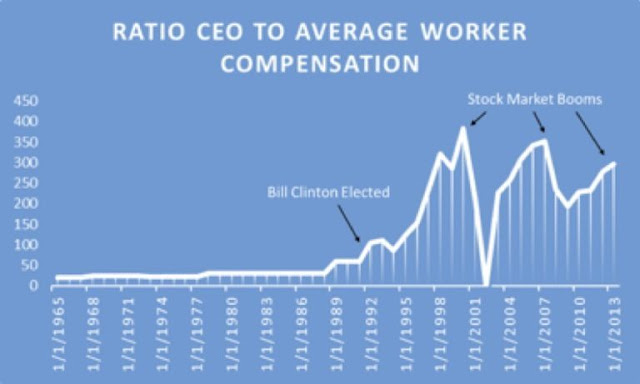 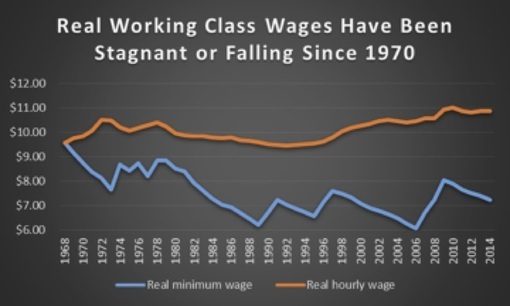 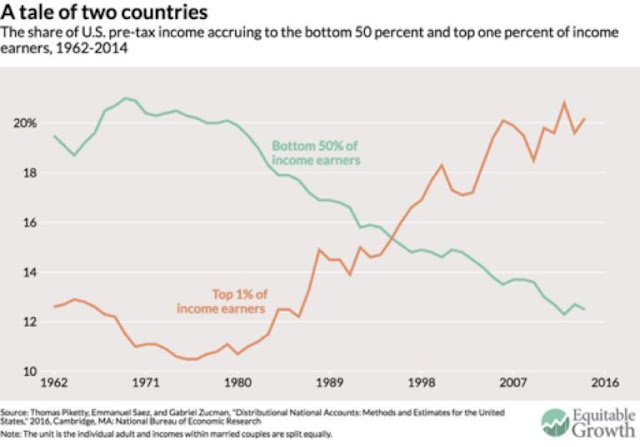 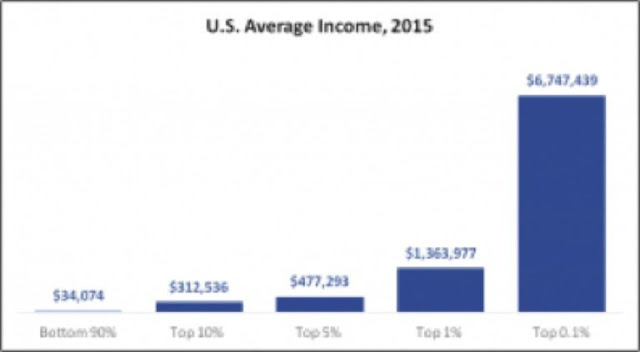 mean while there have really most capitalist economic system and moving to establish a socialist society.