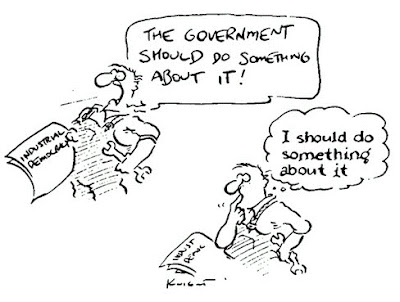 Workers at Starbucks have held over 55 different strikes in at least 17 states in the US in recent months over the company’s aggressive opposition to a wave of unionization.

The Starbucks Workers United union have created a $1m strike fund in June 2022 to support Starbucks workers through their strikes and several relief funds have been established for strikes and to support workers who have lost their jobs.

Over 75 workers have been fired in retaliation for union organizing this year, and hundreds of allegations of misconduct by Starbucks related to the union campaign are currently under review at the National Labor Relations Board, including claims of shutting down stores to bust unions, firing workers and intimidating and threatening workers from unionizing.

Amid the wave of union elections at Starbucks, the company has rolled out new wage increases and benefits corporate-wide, but has withheld the new pay increases and benefits from unionized workers despite the calls from these workers to enact these changes for them as they push for the company to negotiate a first contract with the unionized stores.