Hunger and the Hungry Increases 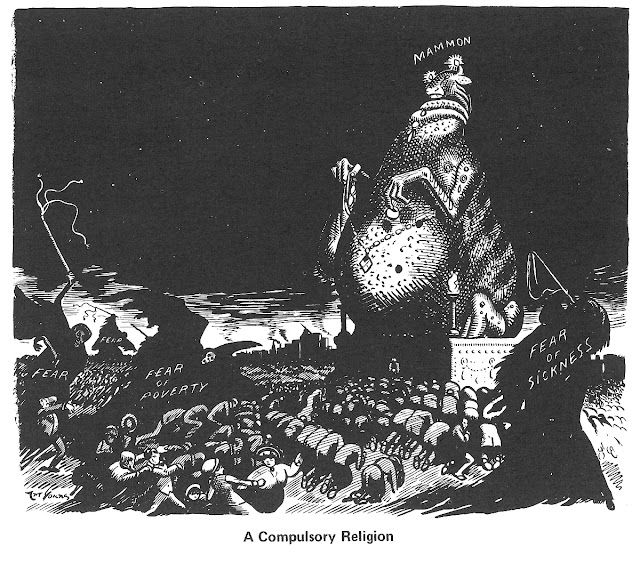 The world is facing a hunger and nutrition crisis of unprecedented scale with one child already being pushed into severe malnutrition every minute, and eight million children are at risk of death in 15 crisis-affected countries unless they receive immediate treatment.

Millions of children at risk of death unless immediate action is taken to fight the global hunger crisis, warn six of the world’s largest child-focused NGOs. The impact of such sheer volumes of people experiencing extreme hunger will have devastating and lifelong impacts on children’s rights to health, nutrition, education, protection and survival. Children are at heightened risk of violence, exploitation and abuse due to dropping out of school, forced labour, recruitment and use by armed forces or armed groups and family separation. Children without parental care are especially vulnerable to food insecurity and its multiple effects. Girls are at particular risk of child, early and forced marriage, early pregnancy, school drop-out, sexual exploitation and abuse. When food is scarce, girls and women often eat less and last.

Famine is preventable.  Food security is not a privilege but a right enshrined in the 1948 Universal Declaration of Human Rights.