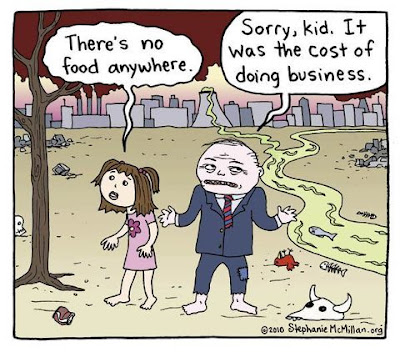 Global carbon dioxide levels have hit a record high despite reports of local improvements in air quality due to the coronavirus lockdown. During the pandemic, satellite data had shown reductions in nitrogen dioxide levels over urban areas in China, Europe and the US but overall, global emissions are climbing.


The National Oceanic and Atmospheric Association (NOAA) released data last week showing that CO2 levels have risen steeply. According to the US agency the monthly average CO2 concentrations, recorded at the Mauna Loa Observatory in Hawaii, were 416.21 parts per million (ppm) this year compared to 413.33ppm in April 2019. It's the highest concentration since records began in 1958. CO2 concentrations a decade ago were 393.18ppm.
Not only are CO2 concentrations increasing but they are also accelerating, according to the data. During the 1960s, the increase over one year was an average of 0.9ppm which has risen to an average 2.4ppm a year in the past decade.
Climate scientists indicated that the coronavirus pandemic could lead to a drop in emissions but that without structural change, they would be short-lived and have little impact on the build-up of CO2 in the atmosphere that has taken place over decades.
NOAA says it is "confident" that the CO2 measurements "reflect the truth about our global atmosphere".

Rob Jackson, head of the Global Carbon Project, explained that although greenhouse gas emissions dipped in the wake of the 2008 global financial crisis, they rebounded during economic recovery and increased 5.1%.

The United Nations Environment Program (UNEP) reported that while the pandemic had led to a reduction in air and road travel along with industrial activity since the beginning of the year, electricity use has not dropped. Nearly two-thirds of global electricity energy is made up from fossil fuels with coal being the main source.