Better soil cultivation could mean more CO2 being absorbed into the ground, and cleaner groundwater.
"Deforestation and changes in land-use contribute around 12 percent of greenhouse gas emissions," Karin Kemper, senior director for Environment and Natural Resources at the World Bank, said. Deforestation, soil degradation and climate-related drought are exacting a high price on humanity, Kemper told the conference. She cited the 2015 peat fires in Indonesia, which she said caused $16 billion worth of damage. Land degradation cost Burundi 4 percent of its GDP, she added, and Colombia more than 1.5 per cent of GDP. "The destruction of forests and land comes at a high price, and we urgently need to deal with these issues," Kemper said.
Stefan Schmitz, director of the German government's One World - No Hunger initiative, brought attention to how these issues also impact migration, saying that "70 percent of poor and hungry people in the world live in rural areas — in Africa it’s as high as 75 percent."
Every year, we lose 10 million hectares of fertile land, Schmitz said. "Productive land is becoming an increasingly scarce and contested commodity. The annual loss of natural forests in the tropics is of the same magnitude."
This doesn't just accelerate climate change. It also impacts human livelihoods.
"When hunger, the exploitation of nature and climate change combine, crisis and conflict increases, and the number of wars and refugees also rises," Schmitz said. "These aren't things that will happen in the future — it's already happening today." 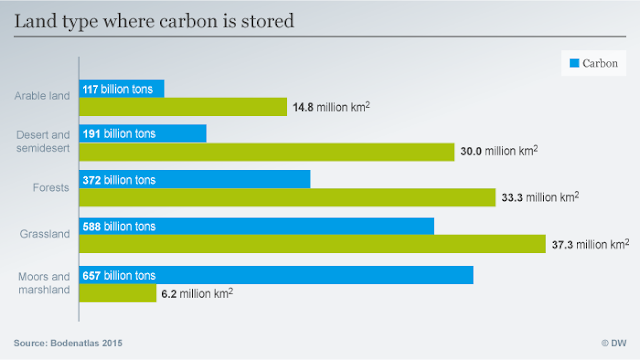 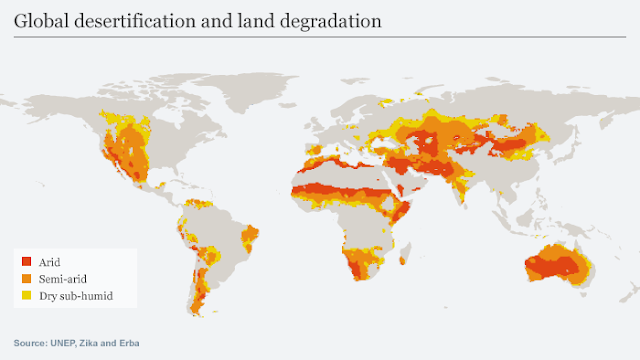