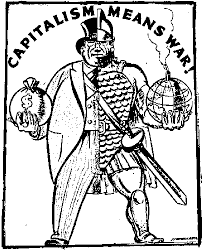 The UK was second only to the United States in selling weapons in 2014. UK weapons sales made up 10.4 percent of the total $401 billion worth of arms sold around the world.

Campaign Against Arms Trade (CAAT) spokesperson, Andrew Smith, explained, “These companies thrive off conflict and rely on compliant governments in order to do so. BAE Systems, for example, does a huge amount of business in the Middle East, and its fighter jets are central to the destruction that has been unleashed on the people of Yemen.”
Posted by ajohnstone at 11:51 pm