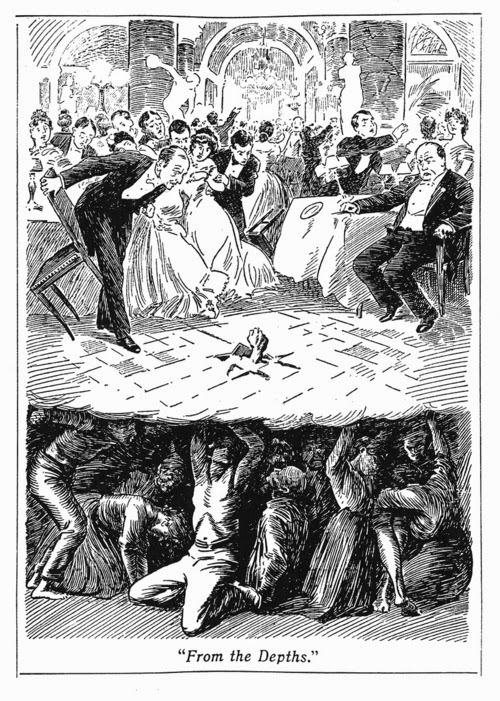 The richest people on Earth got richer in 2014, adding US$92 billion. The net worth of the world's 400 wealthiest billionaires as of yesterday stood at US$4.1 trillion, according to the Bloomberg Billionaires Index, a daily ranking system.

The biggest gainer was Jack Ma, the co-founder of Alibaba Group, China's biggest e-commerce company. Ma added US$25.1 billion to his fortune, riding a 56 per cent surge in Alibaba's shares since its September initial public offering.

Buffett, the chairman of Berkshire Hathaway, added US$13.7 billion to his net worth after the Nebraska-based company soared 28 per cent as the dozens of operating businesses the 84-year-old chairman bought over the past five decades churned out record profit. Buffett passed Mexican telecommunications billionaire Carlos Slim on December 5 to become the world's second-richest person.

Zuckerberg, chief executive of Facebook, the world's largest social networking company, gained US$10.6 billion as the California-based business rose to a record on December 22. This year Facebook's mobile business has flourished and its acquisition of Instagram in 2012 for US$1 billion has also been paying off: a Citigroup analyst said this month that the photo sharing app is worth US$35 billion.

Microsoft co-founder Bill Gates was up US$9.1 billion during the year. The 59-year-old remains the world's richest person with a US$87.6 billion fortune.

Politics is both necessary to business and irresistible to the self-important. A growing number of robber barons and their children went into politics themselves. Two of Rockefeller’s children became governors—Nelson of New York and Winthrop of Arkansas—and Nelson went on to be Gerald Ford’s vice-president. The Senate was known as “the millionaire’s club”. Robber barons bought newspapers.eg Ford. Now Google’s political action committee spent more on campaigns than Goldman Sachs, a company legendary for its political connections. Zuckerberg has founded a pressure group, fwd.us, to push for immigration reform. The group’s head  boasts that the tech industry will become “one of the most powerful political forces” because “we control massive distribution channels, both as companies and as individuals”. These “channels” include old-media redoubts such as the Washington Post (bought by Bezos) and the New Republic (bought by Facebook’s Chris Hughes) as well as new media empires such as Yahoo. Silicon Valley is now a regular stop in fundraising and an established part of America’s revolving-door culture. Al Gore, a former vice-president, has been a senior adviser to Google. Sheryl Sandberg, Facebook’s chief operating officer, started her career as chief of staff to Larry Summers when he was treasury secretary. Meanwhile through his philanthropy and his charity foundation, Gates determines various governments policy throughout Africa.

Posted by ajohnstone at 3:43 am