a waste of food 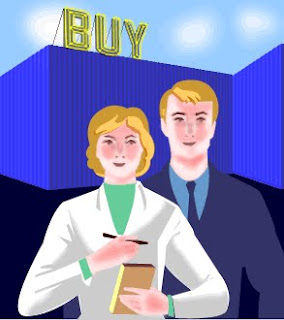 We have previously drawn attention here to the waste of food within capitalism and The Herald runs an article highlighting the problem in Scotland .
Families in Scotland are wasting an average of £550 every year by simply throwing out food, the majority of which could have been eaten. The mountain of rubbish, including bread, milk and ready meals, adds up to a "shocking" £1bn every year, according to The Food We Waste in Scotland, a report published by Waste and Resources Action Programme .If the food had been consumed, the equivalent of 1.7m tonnes of carbon dioxide would be prevented from entering the atmosphere - roughly the same as taking one car in every four off Scotland's roads.
Milk is the most common item to be thrown away, accounting for 31,000 tonnes of rubbish, while sliced bread, meat and fish add to the piles and 96,000 tonnes of fresh fruit and vegetables are binned each year. In total, some 570,000 tonnes of food waste ends up in the bin every year.More than two-thirds of what is thrown away could have been eaten if people simply stored their food properly or planned and prepared their meals better.
"People go into the supermarket and they see all these promotions and buy it all, but it just ends up going in the bin."
We're just a market and so they bombard us all the time with appeals to “buy, buy, buy”. You can't escape this pressure. Advertising is everywher , on the television, on the radio, in the papers, on billboards and hoardings, as junk mail. All this turns life into one big supermarket.Socialism will be a very different society. The buy-buy-buy advertising industry will no longer exist.
Posted by ajohnstone at 8:36 am

Many thanks for helping to draw attention to the Love Food Hate Waste campaign.

If anyone would like more information on reducing food waste, including advice and recipes from some of Scotland’s top chefs and food writers, please visit www.wasteawarelovefood.org.uk