Dont' trust the media - Instead read the Socialist Standard

The Independent Press Standards Organisation censured the Mail on Sunday for publishing a story in February that was flawed in key aspects. The news story suggested that data from the US National Oceanic and Atmospheric Administration (NOAA), one of the world’s gold-standard sources of weather and climate research, had been treated in such a way as to suggest greater warming than had really occurred.  The Mail on Sunday article alleged that the NOAA had taken data that was “unverified” and used it to suggest the pause had not happened. The newspaper claimed global warming data had been exaggerated in order to secure the Paris climate change agreement which was then had been seized on by dismissers of climate change as evidence that the concerns of mainstream scientists had been overblown.

The research hinged on the “pause” in global warming. The so-called pause has long been a contentious issue in climate science. The outlier year of 1998 was exceptionally hot, owing to a strong El Niño, and these record temperatures were not surpassed for several years. This allowed climate change deniers to claim that global warming had stopped until 2013. However, as mainstream scientists pointed out, the years following 1998 still exhibited an upward temperature trajectory compared with the long-term average, so while the upward march of temperatures was slightly slower, and some years were cooler than others, talk of a “pause” that suggested an end to global warming was misleading. NOAA published research shortly before the Paris climate change negotiations suggesting the pause was less than had been claimed. Subsequent research backed up NOAA’s findings.

Bob Ward, policy and communications director at the Grantham Research Institute on Climate Change and the Environment at the London School of Economics said: “Fake news stories about climate change are a significant threat to the public interest in the UK, US and other countries. The expert community must continue to fight back against the deluge of propaganda from climate change deniers.” He said several other media outlets had repeated the false claims. 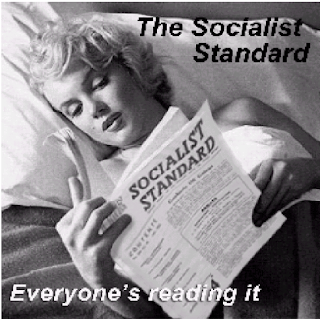