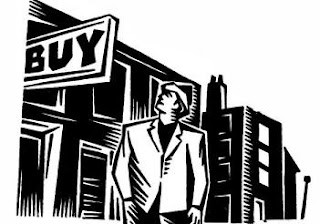 43 percent of all American families spend more than they earn each year. Median household income continues to decline - now less than $50,000 a year - median household debt has risen to $75,600. Most Americans have willingly allowed themselves to become enslaved to debt. Large numbers of them never even escape at all and die in debt.

American consumer debt is sitting at a grand total of $2.5 trillion.

Americans are carrying a grand total of $798 billion in credit card debt. If you were alive when Jesus was born and you spent a million dollars every single day since then, you still would not have spent $798 billion by now. For households that have credit card debt, the average amount of credit card debt is an astounding $15,799. 46% of all Americans carry a credit card balance from month to month. According to the credit card calculator on the Federal Reserve website, if you have a $10,000 credit card balance and you are being charged a rate of 13.10 percent and you only make the minimum payment each time, it will take you 27 years to pay it off and you will end up paying back a total of $21,271. First Premier, that charges interest rates of up to 49.9 percent. Amazingly, First Premier has 2.6 million customers.

70 percent of all car purchases in the United States involve an auto loan. 45 percent of all new car loans being made today are for more than 6 years.
http://www.presstv.ir/usdetail/226220.html
Posted by ajohnstone at 1:01 am