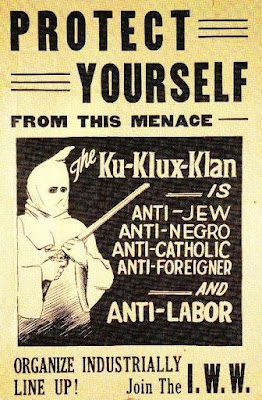 The global transfer of capital and migration of people from one part of the world to the other the opposite sides of the same coin. As capitalist institutions invested across the world in pursuit of power and profits, people have left their homes to improve their economic conditions.

It appears natural for humanity to roam the planet. in pursuit of a better life. However, as the world is becoming more difficult to live in, as a result of changing climatic conditions, as a result of wars being waged and as political oppression and social control have imposed greater limits on human freedom, the movement of peoples has only increased and accelerated, inevitably entering the lands of other workers, who come to view these newcomers as “invaders” who will steal their jobs and destroy their religious, undermine their social and political values; and pollute the “white race”.  Through this distorted lens of nationalism, it is the foreign “others”, and not capitalism nor the capitalists, who are the “enemies of the people.”

Today a multitude of immigrants from a multitude of nations are viewed as the outsider alien “Jews” who are to be blamed for the decline of the native inhabitants conditions. Thus, it is all those who are not white, not native born, who do not share the same language, values, religion, who are the perceived enemies who must be either refused compassion and cast out.

There is a rise of nationalism in the “white” nations of the world from America to Australia, a rise of radical white supremacists who are taking up weapons to kill migrants.

Many working people have bought into the lies and myths and have joined in the feeding frenzy of hatred against fellow-workers of other nations, unable to recognise the real enemy. They turn against one another, blinded by a lack of class consciousness which the ruling class so successfully obscures.