More than 210,000 children are estimated to be homeless, with some being temporarily housed in converted shipping containers, a report says.
The Children's Commissioner for England says that as well as the 124,000 children officially homeless, a further 90,000 are estimated to be "sofa-surfing".
The report warns that a further 375,000 children in England are in households that have fallen behind on rent or mortgage payments. This means thousands more are at financial risk of becoming homeless in the future.
Her report tells of families housed in repurposed shipping containers and office blocks, and whole families living in tiny spaces.
The Children's Commissioner, Anne Longfield said it was sad to learn of the new developments councils were turning to in order to deal with the problem.
"Office block conversions, in which whole families live in single rooms barely bigger than a parking space, and shipping containers which are blisteringly hot in summer and freezing in the winter months," she said.
Longfield also expressed concerns about B&Bs used as temporary accommodation, creating "intimidating and potentially unsafe environments" for children. The bathrooms in B&Bs are often shared with other residents and vulnerable adults, including those with mental health or drug abuse problems.
Polly Neate, chief executive of housing and homelessness charity, Shelter, said no child should be spending months, if not years, living in a shipping container, office block or emergency B&B. She said the charity constantly heard of struggling families being forced to accept "downright dangerous accommodation" because they had nowhere else to go. 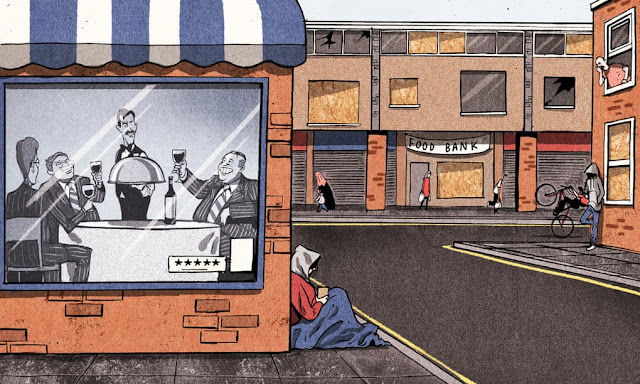