Although the theme focuses on the concept of leadership it also questions our understanding of a democratic society. 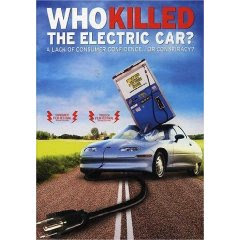 Sun 28th Sep
Who Killed the Electric Car?
Classic example of profit coming into conflict with social needs and when the product on offer clearly threatens manufacturing interests the steps taken to ensure the profit system stays in control.

This film documentary is a brilliant expose of how determined the religious fundamentalists are in undermining the scientific explanation for evolution. 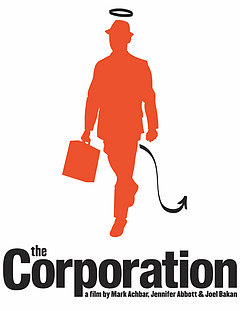 Documentary film critical of the modern-day corporation and for the US judiciary to accept it "as a class of person". This production evaluates the behaviour of corporations towards society and the world at large much as a psychologist might evaluate an ordinary person. 
Produced by Peter Joseph a documentary film on the hypothesis that Jesus is a myth; the attacks of 9/11; and the Federal Reserve Bank. This production not only examines he origins of religion but also provides remarkable insights on why it continues to be a major social influence. Is religion a natural phenomena or major conspiracy? 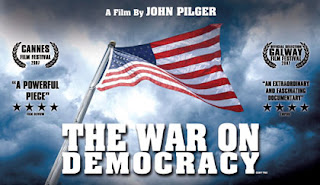 America is fond of portraying itself as the 'saviour of democracy' when the evidence suggests otherwise. Investigative journalist John Pilger places this portrayal under the microscope.

Please note all films start at 4 p.m.
Posted by Matthew Culbert at 2:49 pm