The Coercive State Part One 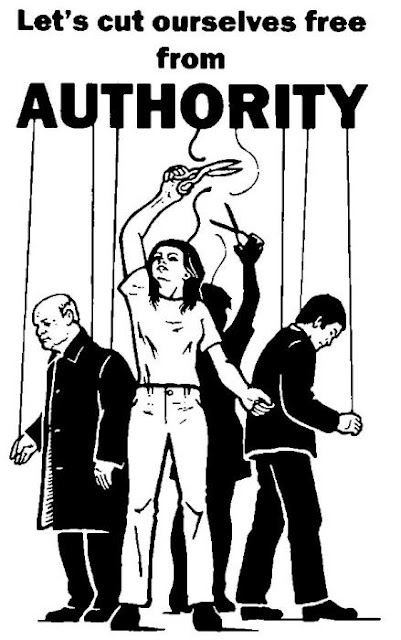 “The Coercive State, The decline of democracy in Britain.” by Paddy Hillyard and Janie Percy-Smith was published in 1988. They were examining various state institutions in the time of Margaret Thatcher, including government, the NHS, the  police and the Press. Their analysis and the questions they asked are relevant today.

“Why is it that at a time when many people have seen their living standards decline and their civil liberties being eroded that there has been so little reaction?" - Deliverer of the Cambridge Freshfields Annual Law Lecture on 27 October “Government by decree: Covid-19 and the Constitution.“ Jonathan Philip Chadwick Sumption, Lord Sumption  and former Supreme Court judge.

“The British public has not even begun to understand the seriousness of what is happening to our country. Many, perhaps most of them don’t care, and won’t care until it is too late. They (the Government) instinctively feel that the end justifies the means, the motto of every totalitarian government which has ever been.”

In a footnote in Volume One of “Capital”, Karl Marx answers astutely; One man is a king only because other men stand in the relation of subjects to him. They, on the contrary, imagine that they are subjects because he is king.

Hillyard and Percy-Smith point up the consequences of liberal democracy ceasing to be so. “loss of the rights and liberties associated with liberal democracy is important, if for no other reason than because without them, political dissent and opposition become more difficult and more dangerous.”

What power do we have? Voting in local and national elections. And yes putting up socialist candidates. Nationally elections occur every four or five years. What if The Powers That Be decide its in our best interests to postpone or cancel those democratic tools? Local and other elections have already been postponed because of Covid. Coronavirus: English local elections postponed for a year BBC News March 13

We  already knew Big Brother was watching us and was doing so before George Orwell coined the phrase. Thirty two years on and surveillance technology to operate surveillance continues, to grow ever more sophisticated. The United Kingdom has installed 5 million CCTV cameras installed London is amongst the top ten cities that have surveillance cameras...Automatic Number Plate Recognition tracks you when your driving. The social media you're subscribed to provides  a lot about your lifestyle and your political opinions. Your smart phone and smart television are your own personal Stasi.  Alexa sits in the middle of the room like your own miniature version of Government Communications Head Quarters in Cheltenham.

In NSW, Australia, back in March the authorities were issuing heavy handed enjoinments that the people could be tracked using their phones.” to ensure that “people were complying with the strict social distancing rules” Don’t comply and the Police Minister warned “if you don’t take responsibility for your actions the police have powers to monitor you.” - The MailOnline  March 24th

Hillyard and  Percy-Smith write, “Instead of a liberal democratic society we have described a society where classification, surveillance, control and punishment are the dominant features.”

“The panopticon is a type of institutional building and a system of control designed by the English philosopher and social theorist \Jeremy Bentham in the 18th century. The concept of the design is to allow all prisoners of an institution to be observed by a single security guard, without the inmates being able to tell whether they are being watched. Although it is physically impossible for the single guard to observe all the inmates' cells at once, the fact that the inmates cannot know when they are being watched means that they are motivated to act as though they are being watched at all times. Thus, the inmates are effectively compelled to regulate their own behaviour.” - Wikipedia

Jonathan Philip Chadwick Sumption: “During the Covid-19 pandemic, the British state has exercised coercive powers over its citizens on a scale never previously attempted...All of this has been authorised by ministerial decree with minimal Parliamentary involvement. It has been the most significant interference with personal freedom in the history of our country. We have never sought to do such a thing before, even in wartime and even when faced with health crises far more serious than this one.”

“There was of course no way of knowing whether you were being watched at any given moment. How often, or on what system, the Thought Police plugged in on any individual wire was guesswork. It was even conceivable that they watched everybody all the time. But at any rate they could plug in your wire whenever they wanted to. You had to live – did live, from habit that became instinct – in the assumption that every sound you made was overheard, and, except in darkness, every movement scrutinized.” - George Orwell,1984

Posted by ajohnstone at 6:31 pm