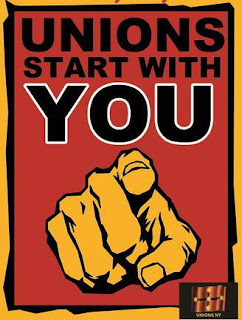 The TUC issued a report criticising Amazon’s employment practices on Monday the eve of Prime Day – an annual event when the online retailer offers deals but that unions have said pushes hardworking staff to their limit and beyond.

The TUC and GMB said workers have described gruelling conditions, unrealistic productivity targets, surveillance, bogus self-employment and a refusal to recognise or engage with unions unless forced.

Ambulances were called out 600 times to 14 Amazon warehouses in Britain between 2015 and 2018, which the GMB said was because workers were collapsing in unsafe, intense working conditions.

TUC general secretary, Frances O’Grady, explained, “Amazon workers have played a key role during this pandemic. But many are treated like disposable labour. That is not right."

The GMB’s Mick Rix said: “This report is a warning to the public sector that it can no longer turn a blind eye to Amazon’s exploitative practices and appalling health and safety record. It’s time for UK government and safety regulators to either tell Amazon’s management to put their house in order or send them packing.”