The Wonderful World of Disney

Walt Disney Company rewarded executives with huge payouts amid the coronavirus pandemic while laying off 28,000 employees.

Sen. Elizabeth Warren asked Disney's executive chairman Robert Iger and CEO Bob Chapek. "In the years leading up to this crisis, your company prioritized the enrichment of executives and stockholders through hefty compensation packages, and billions of dollars' worth of dividend payments and stock buybacks, all of which weakened Disney's financial cushion and ability to retain and pay its front-line workers amid the pandemic,"

"I would like to know whether Disney's financial practices have impacted the company's decision to lay off workers," she continued, "and whether your company plans to extend healthcare or other critical benefits and protections to laid off employees."

"It appears that—prior to, and during the pandemic—Disney took good care of its top executives and shareholders," wrote Warren, "and now is hanging its front-line workers out to dry."

Similarly, Chapek, who recently was promoted to CEO, was in line to earn up to $22.5 million in bonuses in addition to his base salary.

Even worse, reports indicated that Disney was restoring the meager proposed cuts to executive pay in August 2020—just weeks before the announcement of the 28,000 worker layoffs. 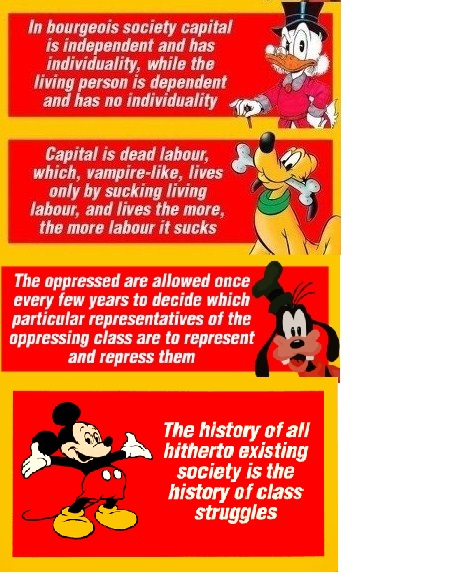 Posted by ajohnstone at 9:22 pm