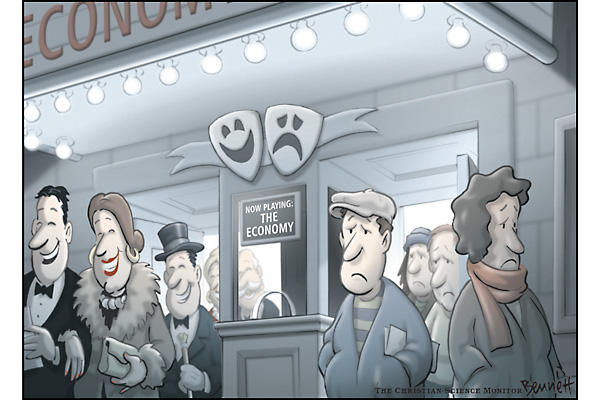 "We hold these truths to be self-evident, that all men are created equal, that they are endowed by their Creator with certain unalienable Rights, that among these are Life, Liberty and the Pursuit of Happiness."

Today we live under tyranny where industrial and financial barons govern, denying us the basic democratic and social rights. Corporations resist regulations as a matter of economic necessity, and both major political parties, caught up in the logic of competitiveness, are increasingly unwilling to represent any other interest but Big Business. The Republicans and the Democratic parties impede the inalienable constitutional guarantees common to us all, of life, liberty and the pursuit of happiness. Turn your back on the corrupt Republican Party and equally corrupt Democratic Party—the lackeys of the ruling class. Instead join the party that holds an ideal, that stands for a principle, and fights for a cause. We consider that both the old parties are the instruments of capitalist interests and cannot serve as agents of social reconstruction, and that whatever the superficial differences between them, they are bound to carry on government in accordance with the dictates of the big business interests who finance them. No matter how much they try to appear different on superficial questions, the hard fact is that the Democratic Party and the Republican Party are in complete agreement on fundamentals.  The current situation is just the continuation of an unjust system built on a a tissue of lies. The richest Americans are still standing in the way of the meaningful systemic changes necessary to ensure that life can continue for Americans in times of record forest fires, droughts, flooding and super-storms, pandemics and economic crisis.

Happiness is but a joke for Americans who are suffering from record levels of depression. The number of Americans taking anti-depressants has risen 400% since the 1980s with 10% now relying on medication. In order for capitalism to exist, it has to suck the blood, and exploit the sweat and toil out of someone, and that someone is always a worker. It is as Malcolm X said “Show me a capitalist and I’ll show you a bloodsucker!”

Or as Marx explained, capital comes into this world “dripping from head to foot, from every pore, with blood and dirt.”

Capitalism is proven to be parasitic and predatory preying on people in its pitiless pursuit of profits. To-day we are in the hands of billionaires-owners of the biggest corporations, the biggest banks, the biggest communication companies; in short, owners or controllers of production and distribution. These billionaire capitalists, not only own or control the chief means whereby we work and live, but, in fact, control the whole government machine. They pull the strings. And they use their power to make themselves richer and richer—at our expense. The factories and offices are owned by a small handful of capitalists. And these fat cats won’t let a wheel turn unless they can make a profit.

The history of the American capitalism has been the history of repeated crimes, injustice, oppression and abuses, all aiming at the suppression and the exploitation of the people. A vast country, rich enough to supply all its citizens with all possible comforts, and ensure well-being to all, is in the hands of a few, while the millions are at the mercy of ruthless, unscrupulous and corrupt politicians.

American politics have long been a Punch and Judy show; and it has been all been the same, whether looking at Republican Punch or Democratic Judy. The glove-puppets of both parties always has the capitalists hands up them.

Abolish the capitalist puppeteers. Take over our economic world, organize it democratically, produce to the limit as science can offer, produce enough to give plenty for all. Socialism and only socialism will banish the  monster of poverty from the world. Common ownership of our economic system – that’s socialism.