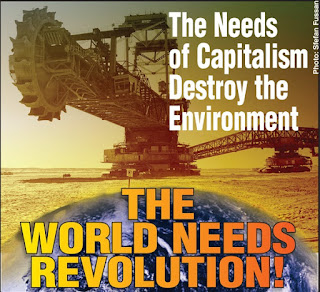 Heatwaves and droughts will pose the greatest threat in the next decade, as temperatures continue to rise due to heat-trapping gases, experts said.

"...The bad news is that more people are being affected by the expanding climate emergency,” said Mami Mizutori, the UN secretary general’s special representative for disaster risk reduction.

Debarati Guha-Sapir of the centre for research on the epidemiology of disasters at the University of Louvain, Belgium, which provided data for the report, said: “If this level of growth in extreme weather events continues over the next 20 years, the future of mankind looks very bleak indeed.

“Heatwaves are going to be our biggest challenge in the next 10 years, especially in the poor countries,” she said.