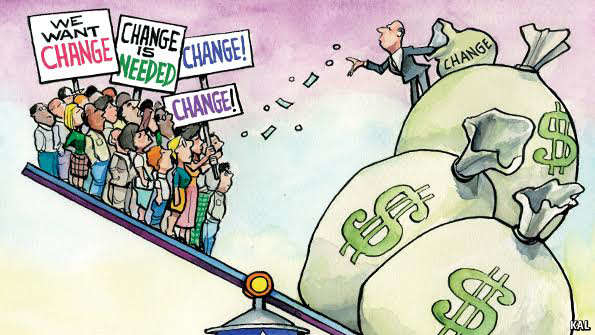 Figures reveal the gulf between the income of the top 20% of UK households – enjoying typical household incomes of £105,000 – and those in the bottom 20%, on just £7,700.
“The richest one-fifth of people had an average household original income that was 13.7 times larger than the income of the poorest one-fifth – £105,000 compared with £7,700, after adjusting for household size and composition,” said the The Office for National Statistics (ONS)
White households in the UK have incomes 63% higher than black households, and even after taxes and benefits are nearly a fifth better off.

ONS also found that income inequality in the UK has widened over the past two years – partly due to the benefits freeze – and indicated that it is likely to widen further as a result of the Covid-19 pandemic.

ONS said it did not have separate data for different groups under the “Asian” category, which included Indian, Bangladeshi, Pakistani and Chinese. But it pointed to earlier data from the Family Resources Survey, which found that 42% of Indian households had an income above £1,000 a week, compared with just 20% of Bangladeshi and Pakistani households.

Income inequality had been rising for two years before Covid-19 struck, said the ONS, which it said “most likely reflects a moderation in the value of cash benefits”. The UK Gini coefficient, a measure of income inequality, rose by 1.5 percentage points between the financial years 2016-17 and 2018-2019. A higher Gini number indicates higher inequality. Overall, inequality in the UK rose sharply in the late 1970s and through the 1980s, and has remained at elevated levels since.

It is also likely to worsen as a result of the pandemic, said the ONS. It found that employees in occupations that had a higher propensity for home working were on average more likely to have a higher household disposable income. It also found that 40% of workers in the poorest fifth of households work in occupations that have great exposure to coronavirus, such as care work and catering.