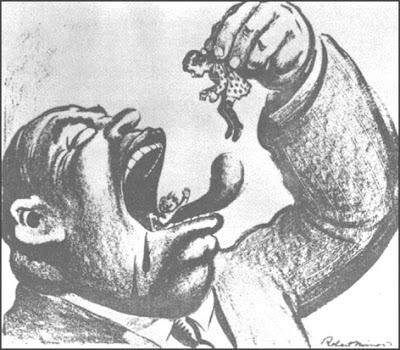 Plutonomy  is a term used by Citigroup analysts and others to describe a system in which the wealthy (the 1 percent) are the driving force as well as the beneficiaries of economic growth. Basically, it means it only matters what the rich do—what they buy, what they sell, what they invest in, what they hump, and what they listen to. You and I simply don’t matter. The idea of the plutonomy was actually leaked out in a Citigroup analyst note several years ago. They accidentally said the quiet part out loud to their super rich clients. It read:

“The world is dividing into two blocs – the plutonomies, where economic growth is powered by and largely consumed by the wealthy few, and the rest. …What are the common drivers of Plutonomy? Disruptive technology-driven productivity gains, creative financial innovation, capitalist-friendly cooperative governments, …and overseas conquests invigorating wealth creation, the rule of law, and patenting inventions.”

In everyday language, “creative financial innovation” translates to “unique news ways to steal from people.” Then “capitalist-friendly cooperative governments,” should be read as “governments controlled by the rich designed to fuck the people at every turn.” That’s what it means when a government “cooperates” with Citibank. And finally, “overseas conquests invigorating wealth creation, the rule of law, and patenting inventions.” That gobbledygook means, “invading and taking over other nations and people and then stealing their resources.”

The Citigroup note ends with, “Often these wealth waves involve great complexity, exploited best by the rich and educated of the time.” They’re saying that the plutonomy is too complicated for us ordinary mortals to comprehend. They are smarter, cleverer, more intuitive and show more initiative than anyone else, too. That’s why they’re billionaires and we’re not. That’s why they will always be billionaires and we will never be. In truth, they have nothing over your average person except: a) luck b) sometimes inheriting a fortune and c) being more sociopathic.  In a study covered in the Proceedings of The National Academy of Sciences, researchers found that higher social class predicted an increase in unethical behavior. They showed that the rich are more likely to make unethical decisions, steal from others, break the law while driving, and cheat in contests. They are more willing to crush other human beings to get what they want and thereby they are more able to get what they want.


Billionaires in the U.S. have seen their fortunes skyrocket, increasing by 12.5 percent since the pandemic began. The Institute for Policy Studies released a study “showing that, in the eight weeks between March 18 and May 14, the country’s super wealthy have added a further $368.8 billion to their already enormous fortunes.”

Even before the pandemic, the vaults of the rich bulged with unbelievable wealth. Even before coronavirus the three richest Americans had more wealth than the bottom 50 percent of our country, that’s 164 million people.

This explains why our government has not seen the need to truly bailout average people during this crisis. They have sent a check for $1,200 to regular citizens while giving 4.25 TRILLION dollars to big banks and corporate America. To put that figure into some perspective, if someone gave you a million dollars a year—just handed $1,000,000 to you—do you know how long it would take you to amass 4.25 trillion dollars? It would take you 4.25 million years.

Abridged and adapted from here
https://consortiumnews.com/2020/06/18/lee-camp-the-secret-reason-billionaires-love-a-pandemic/ 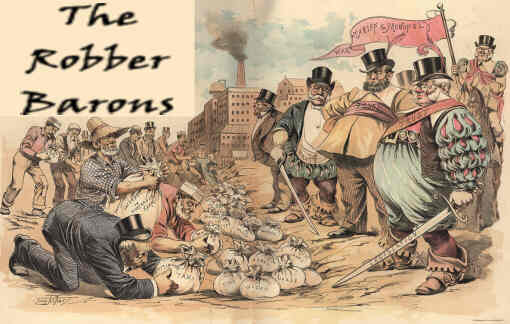