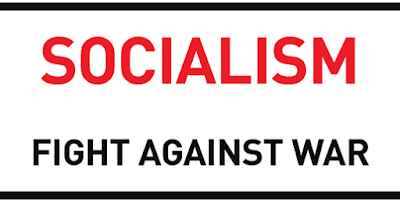 France is to dispatch war frigates to the eastern Mediterranean as a standoff with Turkey over regional energy reserves intensifies  as the feud over exploration rights has deepened following the discovery of natural gas deposits in waters around Cyprus. Ignoring Turkish anger at not being included, the Greek Cypriot government has been commissioning international energy companies, including the French multinational Total and Italy's Eni, to explore allocated blocs off the island for underwater resources. Turkey has been sending its own drill ships to the region's disputed waters in retaliation. Turkey has called for a fair and equal distribution of the energy resources discovered off Cyprus, insisting that they are attempting to exclude and alienate Turkey by striking their own deal without the consideration of both the major regional player and the people of the Turkish Republic of Northern Cyprus (TRNC). Therefore, it stresses that the drilling activities that Turkey is carrying out are legal and within territorial waters.

Greece’s defence minister, Nikos Panagiotopoulos, recently went as far as to warn that armed forces were “examining all scenarios, even that of military engagement” in the face of heightened aggression from Ankara. Rejecting Turkish demands that Greece demilitarise 16 Aegean islands, he accused Turkey of displaying unusually provocative behaviour.  It follows a dramatic surge in recent months in the number of violations of Greek airspace by Turkish fighter jets.


Macron pledged France would strengthen its alliance with Greece, accusing Turkey of not only exacerbating regional tensions but failing to stick to its promised course of action in war-torn Libya.
“I want to express my concerns with regard to the behaviour of Turkey at the moment … we have seen during these last days Turkish warships accompanied by Syrian mercenaries arrive on Libyan soil."
A maritime border agreement between Turkey and Libya’s U.N.-backed government is “unacceptable,” violates international law and flouts the sovereign rights of other countries,  Luigi Di Maio, the foreign minister of Italy,  said. Turkey says the deal grants its economic rights to a large swath of the east Mediterranean sea and prevents any energy-related projects from moving forward without its consent. Egypt has denounced the Turkey-Libya deal as infringing on waters where they claim economic rights. Officials from Libya’s rival government based in the east of the country have also rejected the agreement.
Saudi Arabia and the UAE also seek to cooperate with Greece against Turkey.
Greece, Cyprus, and Israel agreed to build a pipeline harnessing the reserves of natural gas off the southern shores of the island. This pipeline names EastMed, which is estimated to produce a profit of $9 billion over eighteen 18 of the reserve’s exploitation, would be supplying gas from the Eastern Mediterranean region all the way to countries in Europe.
Another regional war for natural resources? 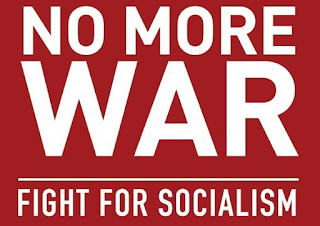