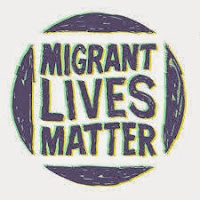 "Throughout human history, migration has been a courageous expression of the individual's will to overcome adversity and to live a better life," UN Secretary-General Antonio Guterres said. "Today, globalisation, together with advances in communications and transportation, has greatly increased the number of people, who have the desire and the capacity to move to other places."
He  also called for the "equal protection of all their human rights".
The global migrant and refugee population reached an estimated 272 million this year, an increase of 51 million since the beginning of the decade. Women make up 48 percent of the total number of migrants and refugees worldwide, according to the UN, while one out of every seven is younger than 20.
"Many migrants have crossed a nearby border for opportunities in countries not very different from their own," Antonio Vitorino, UN Migration Agency (IOM)'s director-general, said in a statement on Wednesday. "Indeed, more and more, we see workers routinely crossing borders, living in one country, working in another," he added. "Others cross continents or oceans, taking giant steps - and giant risks - to join new societies with different languages, religious practices, foods and cultural norms. They risk a great deal to succeed among us."
Migrants, according to the IOM, are classified as such "regardless of the person's legal status; whether the movement is voluntary or involuntary; what the causes for the movement are; or what the length of the stay is".
https://www.aljazeera.com/news/2019/12/international-migrant-day-272-million-migrants-worldwide-2019-191218082032990.html 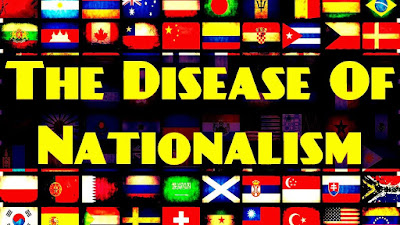 Posted by ajohnstone at 8:30 pm