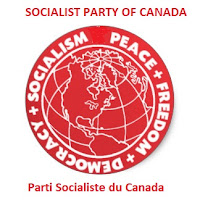 The Canadian state has thrown its national security apparatus behind oil and gas development – often directed at indigenous peoples. The 2015 Anti-Terrorism Act, Bill C-51, sanctions the criminalization of Indigenous environmentalists by enhancing surveillance and legal powers against any potential interference with Canada’s “critical infrastructure” or “territorial integrity”. Like most Indigenous people in British Columbia, the Wet’suwet’en have never relinquished their land to the Canadian government by treaty, land sale or surrender.

Wet’suwet’en people and their supporters set up the Gidimt’en checkpoint in December 2018 to block construction of the of the proposed 670km (416-mile) Coastal GasLink pipeline (CGL) through this region of mountains and pine forests 750 miles north of Vancouver. Wet’suwet’en leaders say they are defending their right to protect themselves and future generations from irreparable harm. The pipeline would run directly beneath the Morice River, a river system several municipalities rely on.

The RCMP commanders instructed officers to “use as much violence toward the gate as you want” ahead of the operation to remove a roadblock.  Commanders of Canada’s national police force, the Royal Canadian Mounted Police (RCMP), argued that “lethal overwatch is req’d” – a term for deploying snipers - even though police intelligence indicated that there was “no single threat indicating that [land defenders] will use firearms.” An RCMP officer states that arrests would be necessary for “sterilizing the site”. The RCMP were prepared to arrest children and grandparents: “No exception, everyone will be arrested in the injunction area,” a document reads. Another makes reference to possible child apprehension by social services – a troubling disclosure given the violent history of residential schooling in Canada and the disproportionate number of Indigenous children currently in the child welfare system.

Ahead of the raid, the RCMP deployed an array of surveillance, including heavily armed police patrols, a jet boat, helicopter, drone technology, heat-sensing cameras and close monitoring of key land defenders’ movements and social media postings. Police established a “media exclusion zone”, blocking reporters from accessing the area. They took care to hide their carbine rifles on the approach to the roadblock because the “optics” of the weapons were “not good”, according to one of the documents.

Since the police raid, an RCMP detachment known as the Community Industry Safety Office has maintained a large presence in an effort to forestall any resistance to pipeline construction. Armed RCMP officers can be seen patrolling the area, and three police trailers are tucked away in the woods alongside the access road. Drones and helicopters often circle overhead. The police detachment will remain in place in Wet’suwet’en lands “as long as deemed necessary”. CGL has also retained two private security firms that track Indigenous people’s movements. The RCMP Community Industry Response Group (CIRG) has also recently been deployed to monitor and suppress Indigenous people fighting the proposed Trans Mountain tar sands pipeline, which would pass through a separate area of British Columbia and which officially began construction last month.
Unist’ot’en spokesperson Freda Huson (Howilhkat) said that the RCMP’s militarized posture during the raid was consistent with a long history of colonial violence.
“In our experience, since first contact, RCMP have been created by the federal government to dispossess Indigenous peoples of their lands,” Huson said. “They have proven that through their harassment of my people to support Coastal GasLink in invading our territories.
“The police are here to support the invasion of Indigenous territories,” said Tlingit land defender Anne Spice. “It is what they’ve always done. Now, they watch us when we travel to pick berries. They ‘patrol’ the roads where we hunt. They harass us and profile us under the guise of ‘public safety’.”


One of the Gidimt’en land protectors, Molly Wickham (Sleydo’), from the clan’s Grizzly House, described the CIRG detachment in her people’s territory as a violation of “free, prior and informed consent” between a settler state and Indigenous people -- a principle enshrined in the United Nations Declaration on the Rights of Indigenous People.


“What I’ve witnessed over the last year is not only violent oppression by RCMP and the state on 7 January, but the continuing occupation of our territories and surveillance of our people and camp by CIRG,” she said.
https://www.theguardian.com/world/2019/dec/20/canada-indigenous-land-defenders-police-documents 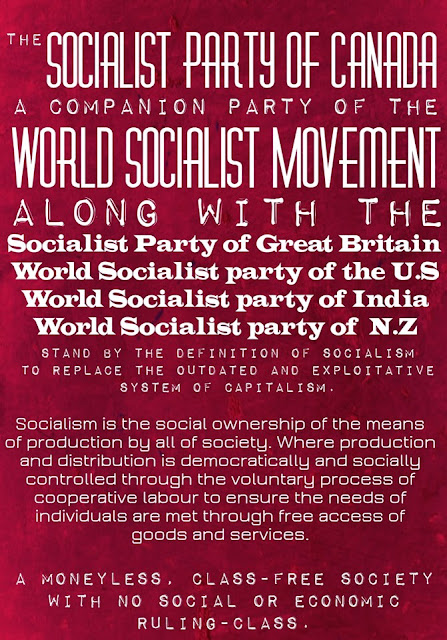