The average salary for chief executives may have fallen between 2017 and 2018, but they still earned 117 times more than the average UK full-time worker.

CIPD chief executive Peter Cheese said: the gap between pay at the top and bottom of firms remained "unacceptably wide".
"We must question if CEOs are overly focused on financial measures and are being incentivised to keep share prices high rather than focusing on the long-term health of their business," he said.

Frances O'Grady, general secretary of the Trades Union Congress (TUC), said: "It would take most workers two lifetimes to earn what top execs get in a single year. That's not right."

GMB union general secretary Tim Roache said: "It's an absolute scandal the average worker will have to graft for more than a century to earn the same pay a CEO gets in just a year."
https://www.bbc.com/news/business-49411245 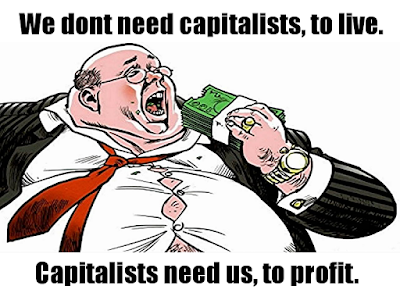