More than 100 children have died this month from Acute Encephalitis Syndrome (AES), or 'brain fever', in one district of eastern Bihar state. The deaths were preventable, doctors say, if poor families had access to good food, clean water and better medical care. The victims come from poor families who often suffer from malnutrition and dehydration. Nearly half of all children in Muzaffarpur are underweight, and a similar number are stunted, or too short for their age.


The precise causes of AES, which killed more than 350 in Bihar in 2014, are not known, though a majority of medical professionals say it is linked to a ferocious heat-wave that has gripped Bihar for the last month. Some studies have suggested toxins in lychees though many families told Reuters their children had not eaten them in recent weeks.


If caught quickly, AES patients can often recover with simple rehydration treatment, doctors said, but delayed care can lead to convulsions and eventual death.
"It is a preventable disease," said Dr. Chaitanya Kumar at the district's Kejriwal Maternity Hospital, one of two treating young AES patients. "Glucose and providing meals to some of the poorest districts – these are not expensive things."

India has world-class hospitals in major cities like New Delhi and Mumbai, but rural facilities like those in Muzaffarpur are overstretched, doctors say. The 600-bed Sri Krishna Medical College Hospital in Muzaffarpur has more than 900 patients, a third of them children with AES. Ninety-three AES patients have died at the facility since the outbreak began. At times there are still two or three children assigned to one bed.

"It is incredibly difficult to be a doctor in a place like this," said Ravikant Singh, a volunteer doctor from Mumbai who was giving rehydration solutions to patients at the hospital.


"I can't do anything. It is the social conditions that have to change," said Rajkumar Goenka, secretary of the trust that operates Kejriwal hospital. 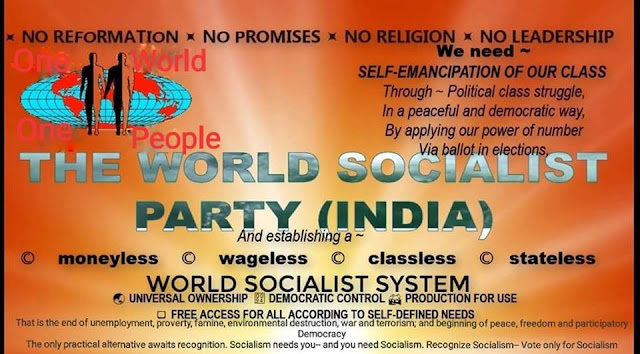