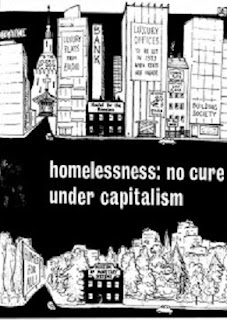 Almost 3 million children from working families in the UK are living in poverty after housing costs have been paid, the latest figures show.
This means 70% of all poor children were in working families last year, up from 67% on the previous year, official statistics show.
Alison Garnham, chief executive of the Child Poverty Action Group, said: "Despite high employment, today's figures reveal that 70% of children living under the poverty line have at least one parent in work. That is not an economy that is working for everyone..."


Analysis of the statistics, published by the Department for Work and Pensions, shows the high cost of housing in the UK is pushing more working families over the poverty line.Calculations by the National Housing Federation (NHF) , nearly a third more children - or 193,000 - are now living in such meagre circumstances because of spiralling rents and mortgage costs, compared with 2010. The Federation, which represents housing associations, points to a lack of social housing being built over the same period, as well as a lack of affordability of home ownership.
NHF chief executive Kate Henderson said: "Year after year hundreds of thousands more hard-working families are falling into poverty - forced to choose between feeding and clothing their children, or providing a roof over their heads. We are now seeing the full effects of low pay, benefit cuts and the housing crisis. The lack of affordable homes is exacerbating in-work poverty."
https://www.bbc.com/news/education-47734733