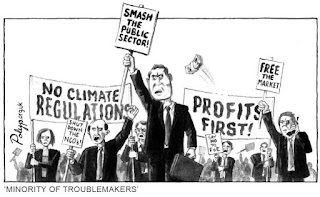 The three richest people in the US - Jeff Bezos, Bill Gates, and Warren Buffet - own more than the bottom half of the country combined.

Of the richest 100 billionaires,

The political clout of billionaires has soared since the Supreme Court’s 2010 Citizens United decision, which determined that election-spending regulations restrict the right of corporations to free speech.

More than one-quarter of all disclosed political contributions in 2012 came from just 30,000 people - and the percentage may be higher because many donations are unreported. Some researchers have concluded that wealthy people and business interests have 15 times the political efficacy of the rest of the population.

Top political donors include such household names as hedge-fund managers George Soros ($11m to Democratic causes and candidates in the 2018 election so far) and Tom Steyer (about $30m in 2018). Among conservatives, key figures are casino magnate Sheldon Adelson ($55m to Republicans in 2018).

James and Marilyn Simons, finance: $13m to Democrats since 2016. James Simons made his billions at the same hedge fund as Robert Mercer, a conservative backer of Cambridge Analytica.

Diane Hendricks, building supplies: $2.7m to Republicans since 2016. Also listed as a producer on such eclectic films as the Persian-language drama The Stoning of Soraya M. and comedy An American Carol.

Robert Smith, investor: $44,000 to Democrats since 2016. The richest African American in the US, Smith maintained a relatively low profile until his $20m donation to the Museum of African American History in Washington, DC – the second-largest, after Oprah’s.

Richard and Elizabeth Uihlein, shipping supplies magnates: $32 million to Republican party, PACs and candidates since 2016. In her company newsletter, Liz Uihlein speaks of her devotion to Fox News. 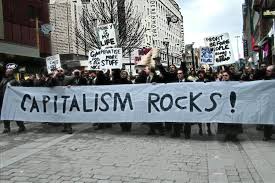