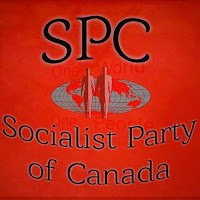 Canada’s richest 87 families have roughly the same amount of wealth as that held by 12 million of their compatriots, or about a third of the country’s population, according to a new report by the Canadian Centre for Policy Alternatives.
It found that in 2016 the net worth of the richest was 4,448 times that of the average Canadian
The collective net worth of the country’s richest families is just shy of what is owned by everyone in the east coast provinces of Newfoundland and Labrador, New Brunswick, and Prince Edward Island.
“Canada’s dynastic families have got it all – more wealth, more inheritance, and are as lightly taxed as they were the last time we looked in 2014,” the author of the report, economist David Macdonald, said.
Nine of the 20 wealthiest families also included a top-paid CEO among their ranks. “In other words, not only do these families control vast wealth, but their members are disproportionately likely to be among the highest-paid people in Canada,” said Macdonald.
The report found that Canada’s most affluent families are worth $3bn on average, while the median net worth in Canada sits at just over $295,000.
Inheritance figured prominently in their wealth. In 1999, 46 of the 87 families were nouveau riche, a number that had dropped to 39 by 2016, suggesting that a majority of those on the list today were born into wealth.
The gap between the net worth of these families and everyone else in the country is growing. Between 2012 and 2016, the average net worth of the wealthiest rose by 37%, while the median net worth of Canadians grew by 15%.
. “Canada is the only country in the G7 without an inheritance, estate or gift tax on tremendous family wealth,” said Macdonald, citing countries such as the UK, United States and Japan, where inheritances can be taxed at rates of 40% or more.
What’s more, income from capital gains and dividends is taxed at lower rates than income from wages in Canada, a loophole that often benefits the country’s wealthiest, according to research done previously by Macdonald.  Canada also tolerates what was described as “aggressive” accounting – the use of private corporations and tax havens. “You’d expect Canada’s tax regime would try to counteract this concentration of wealth at the very top, where it’s needed the least, but in fact, federal policies encourage it,” said Macdonald.
https://www.theguardian.com/world/2018/jul/31/canada-richest-families-same-wealth-12-million-people-report 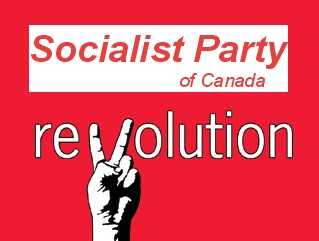 Posted by ajohnstone at 9:39 pm